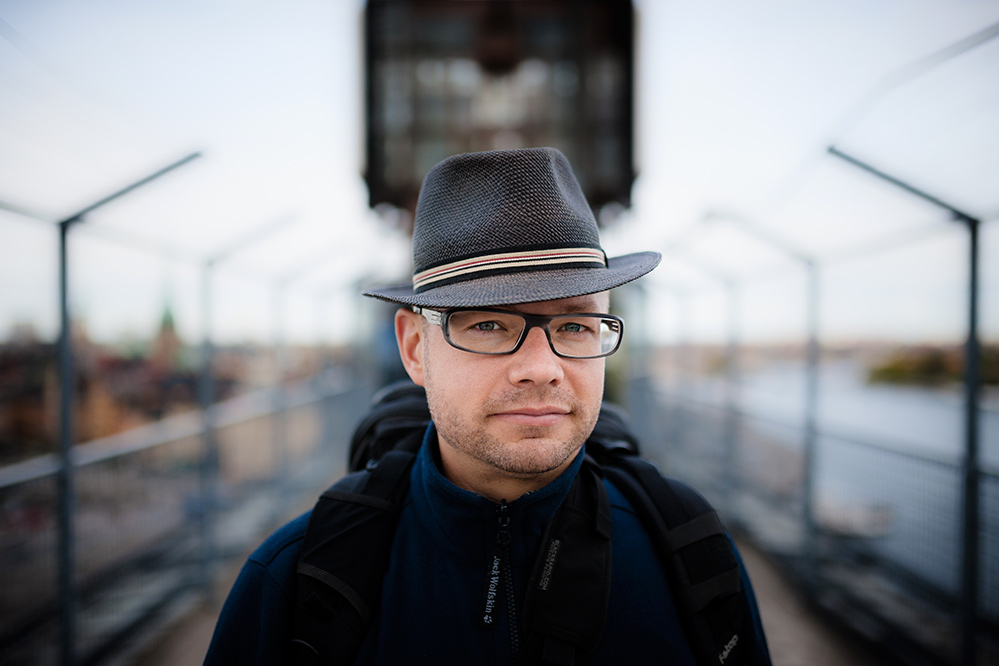 Ambition leads me not only further than any other man has been before me, but as far as I think it possible for man to go – James Cook

Being a photographic decathlete, precise observer and an interdisciplinary consistent worker on a high level, that is my aspiration, that is my stimulus. It surely sounds a little egoistic when I say that I only do what I want and fancy, but what on the other hand could be a better source of creativity than taking rapturous delight in what one is doing?

No matter where, if on the other side of the planet, on top of the volcanoes of the world or amidst Cuban Salsa buzzing, I love it to meet cultures, people, their everyday life in the same way I am enjoying it to face the unleashed forces of nature at eye-level in all of its appearances. One of my main topics of my work became the power of the ever returning life outcropping at volcanoes, in deserts or in abandoned military bases. Much more I love it to capture all that onto digital celluloid to preserve all my subjective impressions to make them telling a story, as after all a photographer is first and foremost a story teller.

Objectivity as well as being in close contact with reality is my measure of all things. My photographs are a document of our planet or a culture. My photos are a moment captured by a camera, as if the human eye would have witnessed it. Reality is the measure of all things, reality is my orientation and guideline as in times of too much politics and media truth already has died.

My life is my message – Mahatma Gandhi

Factual correctness of my work matters most to me, hence I am often working together with scientists. I give non-profit lectures for school, universities and whenever education is needed. So far I participated only two times in photo competitions and got even award recently for a photo documentary.

The mystery of mastery is about the will – Giuseppe Mazzini

Import to me is to build bridges; bridges between strangers and bridges between like-minded. They are necessary and the glue for our society, even if they are tiny and small. Sailing close to journalistic winds I often stand shoulder-to-shoulder with experts, scientists and old stagers to transport their knowledge, experiences and stories. For example I give lectures for schools and universities that are free of charge, as for me education is the motor of human development.